I know we haven’t gotten to Mary, yet, or how brave she was. But there’s still lots to learn in the story of John the Baptist’s birth.

We Say Chance—He Says “For Such a Time As This”

Now it happened that while he (Zacharias) was performing his priestly service before God in the appointed order of his division, according to the custom of the priestly office, he was chosen by lot to enter the temple of the Lord and burn incense.
Luke 1:8-9

There was a whole process for deciding when priests were to serve at the temple, hence “the appointed order of his division.” Then Zacharias was chosen by lot to enter the temple to burn incense.

From a human perspective, Zacharias was chosen by chance.

Being chosen to burn incense was a big deal! A once in a lifetime opportunity!

Do you think that Zacharias told anyone? Of course he did! He told all his friends and relatives.

And the whole multitude of the people were in prayer outside at the hour of the incense offering.
Luke 1:10

Considering the honor this was for Zacharias, the multitude would’ve been his family and friends, including Elizabeth, who were all celebrating the honor with him.

What do you think was Zacharias’ first prayer request?

Don’t Be Afraid of Angels

And an angel of the Lord appeared to him, standing to the right of the altar of incense. Zacharias was troubled when he saw the angel, and fear gripped him. But the angel said to him, “Do not be afraid, Zacharias…”
Luke 1:11-13a

When people are visited by angels, as recorded in the Bible, they are afraid. How do we know? Because the angel says, “Do not be afraid” as the angel Gabriel says here.

…”for your petition has been heard, and your wife Elizabeth will bear you a son, and you will give him the name John. You will have joy and gladness, and many will rejoice at his birth.”
Luke 1:13b-14

“For he will be great in the sight of the Lord; and he will drink no wine or liquor, and he will be filled with the Holy Spirit while yet in his mother’s womb.”
Luke 1:15

The Bible does not say do not drink.
The Bible does say not to get drunk.
You can read more about this on the GotQuestions website.

Why didn’t John the Baptist have wine or liquor? Because he was a Nazirite from birth.

There were three people who were Nazirites from birth, as recorded in the Bible: Sampson, Samuel, and John the Baptist.

Preparing Others for the Lord

“And he (John the Baptist) will turn many of the sons of Israel back to the Lord their God. It is he who will go as a forerunner before Him in the spirit and power of Elijah, to turn the hearts of the fathers back to the children, and the disobedient to the attitude of the righteous, so as to make ready a people prepared for the Lord.”
Luke 1:16-17

Perhaps there was someone in your life who prepared you for the Lord. Or perhaps you are preparing others for the Lord.

Who prepared you? Thank them!

Who are you preparing? Your children may be the most obvious answer, but remember that everyone you meet, even while going to the grocery store, may be someone you are preparing for the Lord. (Read my blog post about being a missionary to McDonald’s.)

Zacharias said to the angel, “How will I know this for certain? For I am an old man and my wife is advanced in years.”
Luke 1:18

Not only did God answer Zacharias’ prayer, but He answered big!

Ephesians 3:20 says that God is able to do far more abundantly beyond all that we ask or think according to the power that works within us.

Zacharias was granted his request. The angel promised to give him what he asked for—and more!

Zacharias is in the temple. Zacharias is serving the Lord. Zacharias is praying. And yet he is surprised and doubting that his prayer will be answered because he asked for something that seems impossible.

That was me. I was a doubting Zacharias.

What I want, more than anything, is that not only would both my sister and my brother be completely healed of schizophrenia but that they would accept Christ’s sacrificial gift of love.

From a human perspective, schizophrenia cannot be healed.

I didn’t ask God to heal my siblings until recently.

Many years ago, I did ask God to let me know if my brother was okay because no one had seen him for weeks (this was the first time that he was homeless). God answered in a matter of hours. He answered so quickly that I couldn’t help but ask myself why I asked so small.

Now I ask big! And I am believing that God will answer my prayer and answer big. Why not? I’ve got nothing to lose.

Are You a Doubting Zacharias?

Are you a doubting Zacharias?

Are you doubting that the Lord will answer your prayer because it seems impossible?

Or perhaps even though you have an impossible request, you haven’t even asked because you can’t imagine that God would give it to you.

What is your impossible request? Are you trusting that the Lord will answer your request?

Your request may not be big like healing my siblings of schizophrenia. Maybe your request is about your career. I have requests like that, too.

I’ve drafted a book and have several others in my head. Oh how I would love for these books to be so moving to readers that they become best sellers so that I can pour more money into my favorite ministries!

So, what is your impossible request? Are you ready to trust the Lord to answer and answer big?

What do you have to lose?

Lord, my Rock, my Salvation, You can do anything—far more than I can ever imagine or guess or request in my wildest dream.

I’m sorry for being a doubting Zacharias.

Thank You for answering my little prayers. Now I’m coming before You in humbleness to ask big.

Lord, carry out Your purpose and do super abundantly far over and above all that I dare ask or think—infinitely beyond my highest prayers, desires, thoughts, hopes, or dreams in the name of Jesus so that You are glorified. 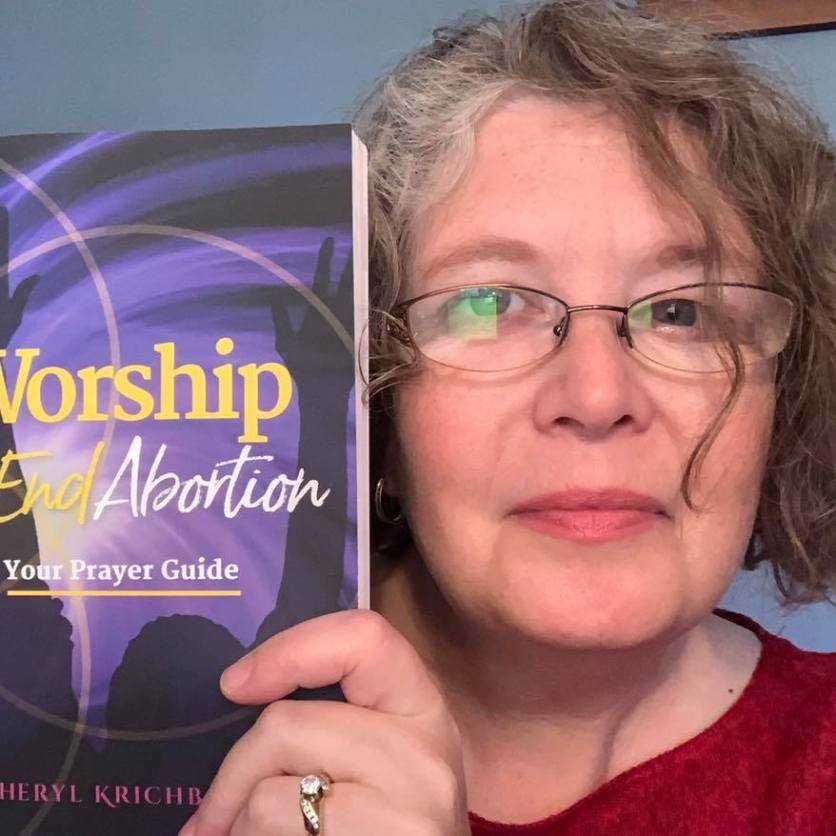